The US stock market made its COVID lows on March 23rd, 2020, and began a pretty amazing new “Year 1” bull market climb.  But like after many other Year 1 upward thrusts, “Year 2” can be a bit more challenging. 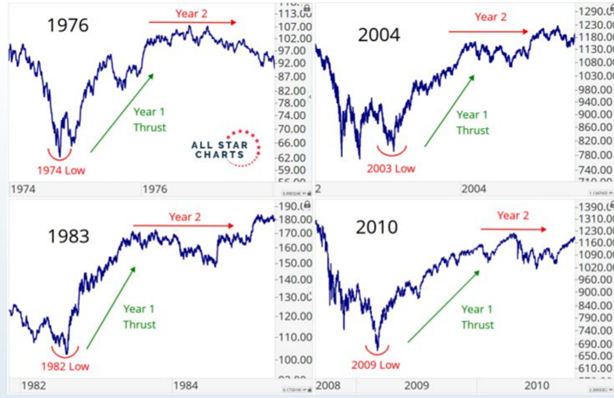 Also, when things are messy, we look for guidance as to what’s next.  Where should we not look?  Magazine covers and news headlines. 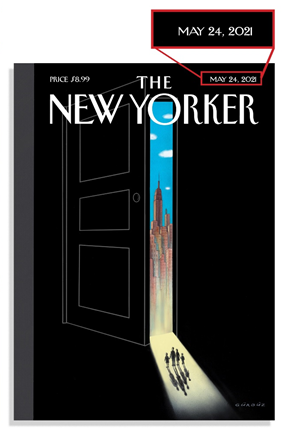 This is the cover of The Economist the week stocks bottomed in 2020.  Hardly an endorsement for adding to stock is it? 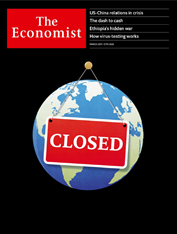 Let’s look at another cover except from “the top” – this cover is within days of stocks peaking in early 2020. 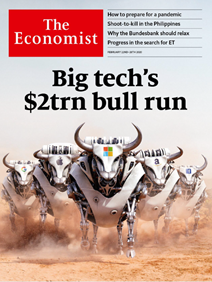 Is this a new phenomenon?  Hardly – this is a cover from the week stocks bottomed in 2002. 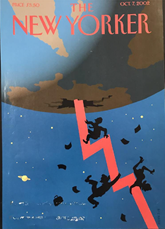 Let’s look at a very recent image from Barron’s (May 17, 2021) noting that inflation is a problem, and how to protect yourself. 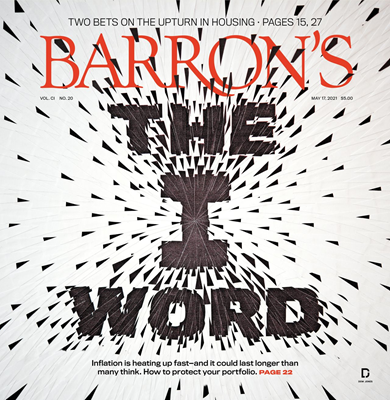 While the spirit of protecting yourself is a good thing, this cover would imply that inflation is with us to stay, and you should be scared.   That narrative may sell magazines, but they’re seemingly late to the party. 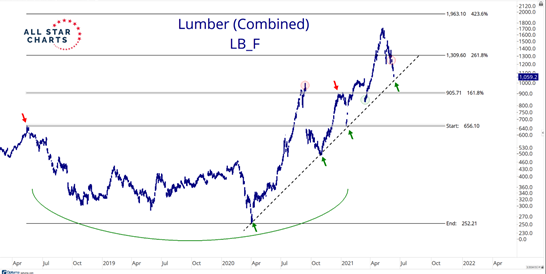 Above is a chart of Lumber futures: as of the time of this writing (6/25), the price is down 10% for the year having fallen roughly 50% since May 7th. 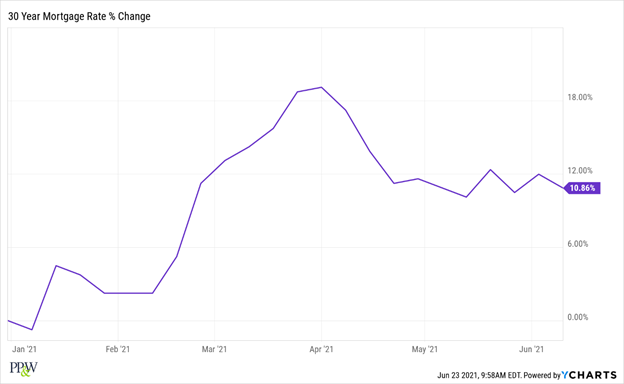 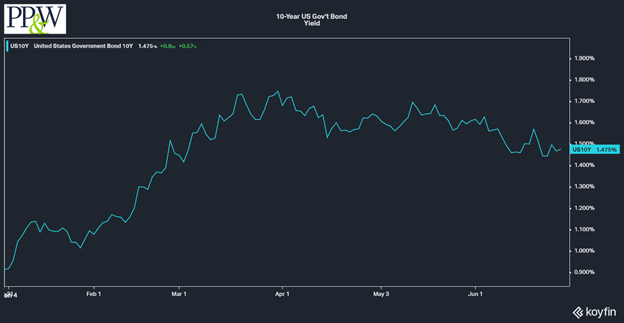 The point of these examples is: when we hear or read “inflation”, we immediately assume the first level thought of “higher prices bad”, and assume that is true in all facets.  However, the second level is that this is not always how markets react, and why we should not ingest headlines as accurate for what will happen next.

What about the last time a heating economy caused the Fed to consider raising interest rates persistently - the fall of 2018?  What happened to commodities, bond yields and mortgage rates? 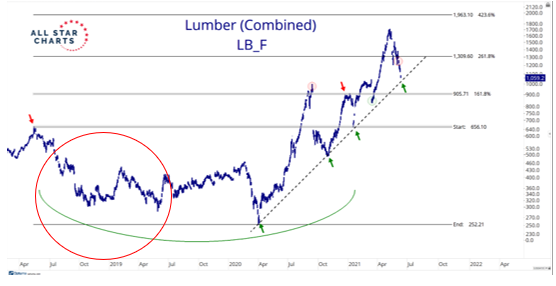 Commodity prices fell, as measured by lumber prices in this instance (see area circled in red)... 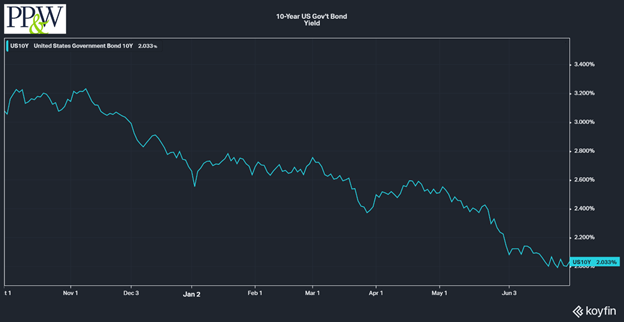 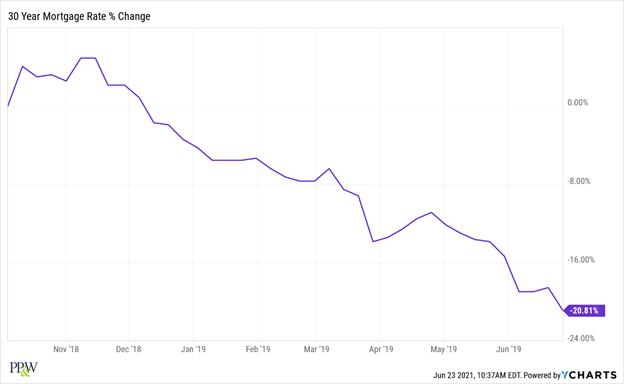 We are not saying that there is zero inflation in 2021, or that rates and commodity prices must fall from here.  We are simply saying that by the time anything becomes “front page” news, it’s most likely about to change.